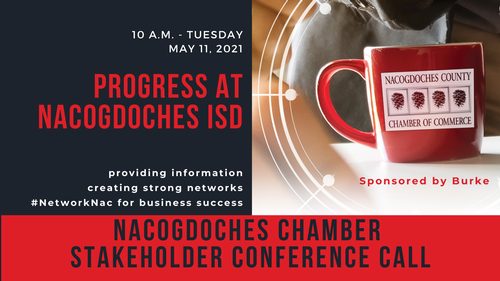 Dr. Gabriel A. Trujillo was named Nacogdoches ISD’s superintendent March 26, 2020, following a unanimous vote by the Board of Trustees.
Before coming to Nacogdoches, Trujillo had been with Grand Prairie ISD since 2013. Before that, he served 12 years as an elementary and secondary campus principal at Duncanville ISD. Trujillo began his career in public education in 1993 as a teacher with Plainview ISD, located in the Texas Panhandle. At Plainview, Trujillo also served as an assistant principal and campus principal until accepting a job in 2001 with Duncanville ISD.
During his public education career, Trujillo has been named as a Texas Principal of the Year at both the elementary and secondary levels. Trujillo has also been named a National Distinguished Principal of the Year.
Trujillo is a veteran of the U.S. Air Force. He is involved in Boy Scouts leadership and has served on the Education Board of Dallas Baptist University. He was also an H-E-B Excellence Award winner with Grand Prairie ISD.
Trujillo earned his Bachelor of Arts in 1993 from Wayland Baptist University in multi- disciplinary education. He received in 1995 a Master of Education from Wayland Baptist in educational leadership and earned his superintendent certificate in 2001 from Texas Tech. In 2018, Trujillo received an Ed.D from Texas A&M University-Commerce in educational administration.