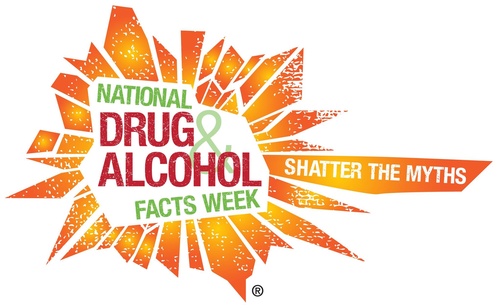 The National Drug and Alcohol Facts Week was launched in 2010 by scientist at the National institute on Drug Abuse (NIDA) to stimulate educational events in communities so teens can learn what science has taught us about drug use and addiction. The National Institute of Alcohol Abuse and Alcoholism became a partner in 2016, and alcohol has been added as a topic area for the week.